The Road to Sustainability

Steven Rossi, CEO of Worksport, founded the company with a mission to deliver the highest quality covers to truck owners around the world. As an innovator in the space, Worksport is creating a brighter and more sustainable future by delivering high-quality, environmentally friendly products to the market.

Since its inception in 2011, Worksport has experienced exponential growth, year after year. With dedicated leadership, a radical mission, and skyrocketing demand, Worksport has its sights set on diversifying into renewable energy as the next chapter in its success story. With a winning strategy and forward-thinking leadership to drive it forward, Worksport launched its Regulation A+ capital raise on DealMaker.
‍

Worksport had several key goals for their Reg A+ capital raise. Among them was meeting the funding goals and establishing strong relationships with their investors. Worksport also needed a way to manage their communications with investors in an organized and meaningful way.

By leveraging DealMaker’s robust communications capabilities, the Worksport team kept investors engaged with the company, both throughout the raise and post-raise. In addition to meeting their funding goals and fostering investor loyalty, Worksport also wanted a digital solution that would simplify the most challenging and time-consuming aspects of the raise. By engaging DealMaker, Worksport eliminated their pain points in automating investor KYC, document control and payments reconciliation features.

"We have a long-term perspective, where we grow with our investors. DealMaker provided not only a platform that we can use to reach out to our investors, but also a simple, organized structure for us. We didn't have to worry about the investor KYC or even payments, since everything was handled in one portal"

Worksport had an initial target to raise $4million USD over the span of 12 months. By utilizing the DealMaker platform, they were able to cut this time to just two and half months, engage and onboard all their investors and exceed the amount they initially set out to raise. The Worksport team also relied on the 3rd party contacts provided by the DealMaker team to ensure their raise was set up for success.

“We completed this raise four times faster than expected! The DealMaker platform was very robust and there was not a single investor incident during the process, which was very important to us.”

Worksport concluded that DealMaker was the best platform for their raise based on a careful comparison of equity crowdfunding platforms. It was clear to Worksport that they could achieve cost savings, otherwise impossible on any other platform.

Without DealMaker, conducting a raise of this scale would have required Worksport to hire multiple full-time employees, costing the company both time and money to ensure a seamless investor journey. Worksport ultimately closed a multi-million dollar deal, spanning over four hundred investors through DealMaker’s robust platform and kept that money in their pocket.

Free Up Resources to Focus on The Business

Raising capital is a critical component of running a business, however, without the right tools, it can quickly become a drain on company time and resources, needed to support other areas of business. With skyrocketing demand and endless market opportunities to explore, Worksport is always in search of more time to spend on other aspects of business such as expansion and diversification. Worksport freed up countless hours and dollars by using DealMaker on its Reg A+ raise.

“Utilizing Dealmaker not only saved us money, but it allowed us to concentrate our efforts on other things. As a business that's raising capital, you also want to look at what you're going to do with that capital and so focusing on the business and creating deals was much more important to us.”

With the recent success of their Reg A+ raise and demand booming, Worksport is not taking any pit stops on its drive to the top.

“We are not looking to stay dormant in one single area, we believe as a company that the cover line is just our core business, it’s what we can really use to expand and make a profitable operation. The next stage is sustainable transport & portable energy. It is no longer just the trucking covers but also the battery pack, it will be the world's first portable, modular, and scalable power of its type.”

Ready to get started? Reach out to DealMaker and embrace the future of capital raise transactions.

The latest from our experts 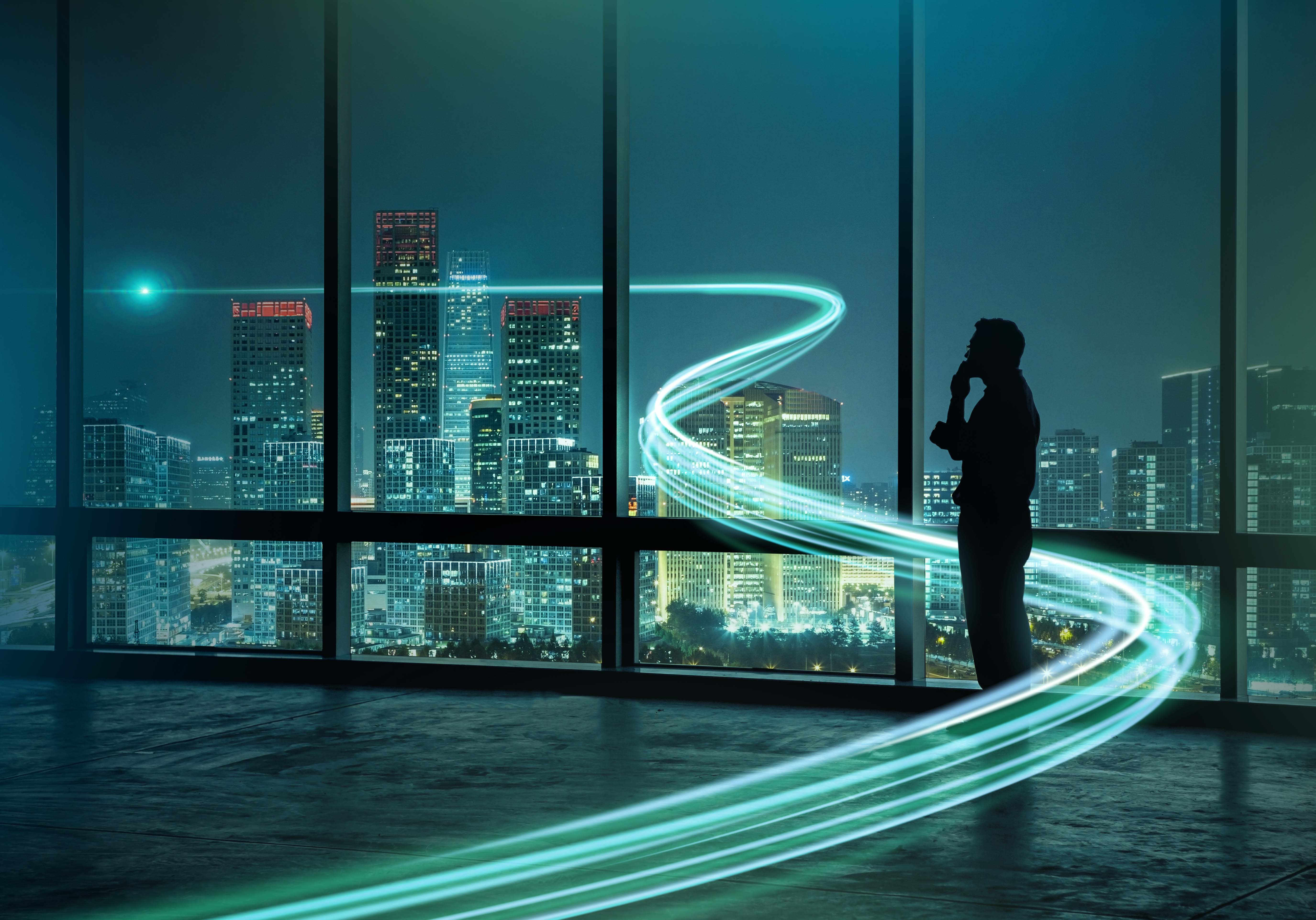 5 Reasons to Join the DealMaker Team 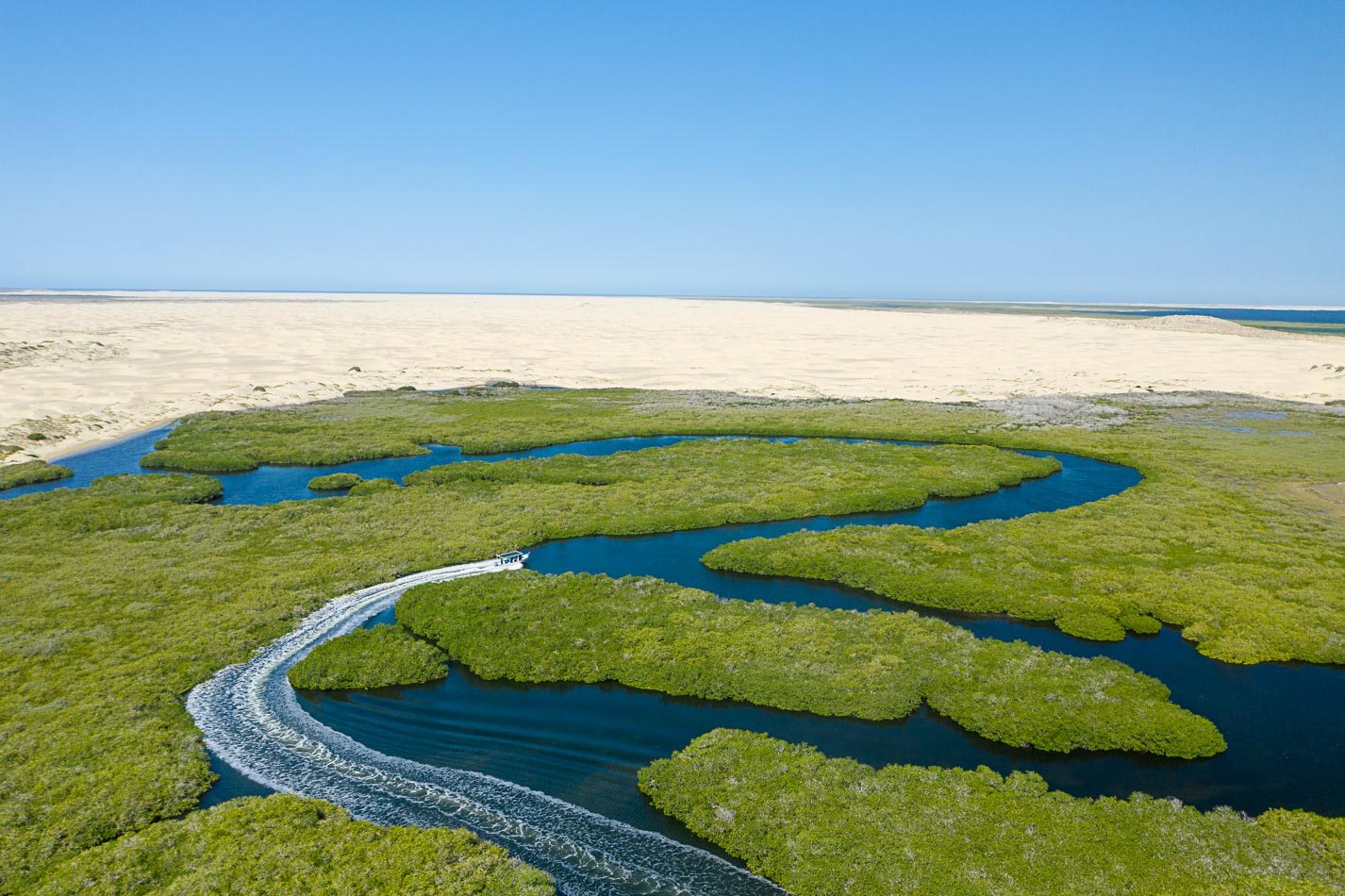 Carbon Streaming Raised US$104.9 Million in Non-Brokered Placement in July 2021 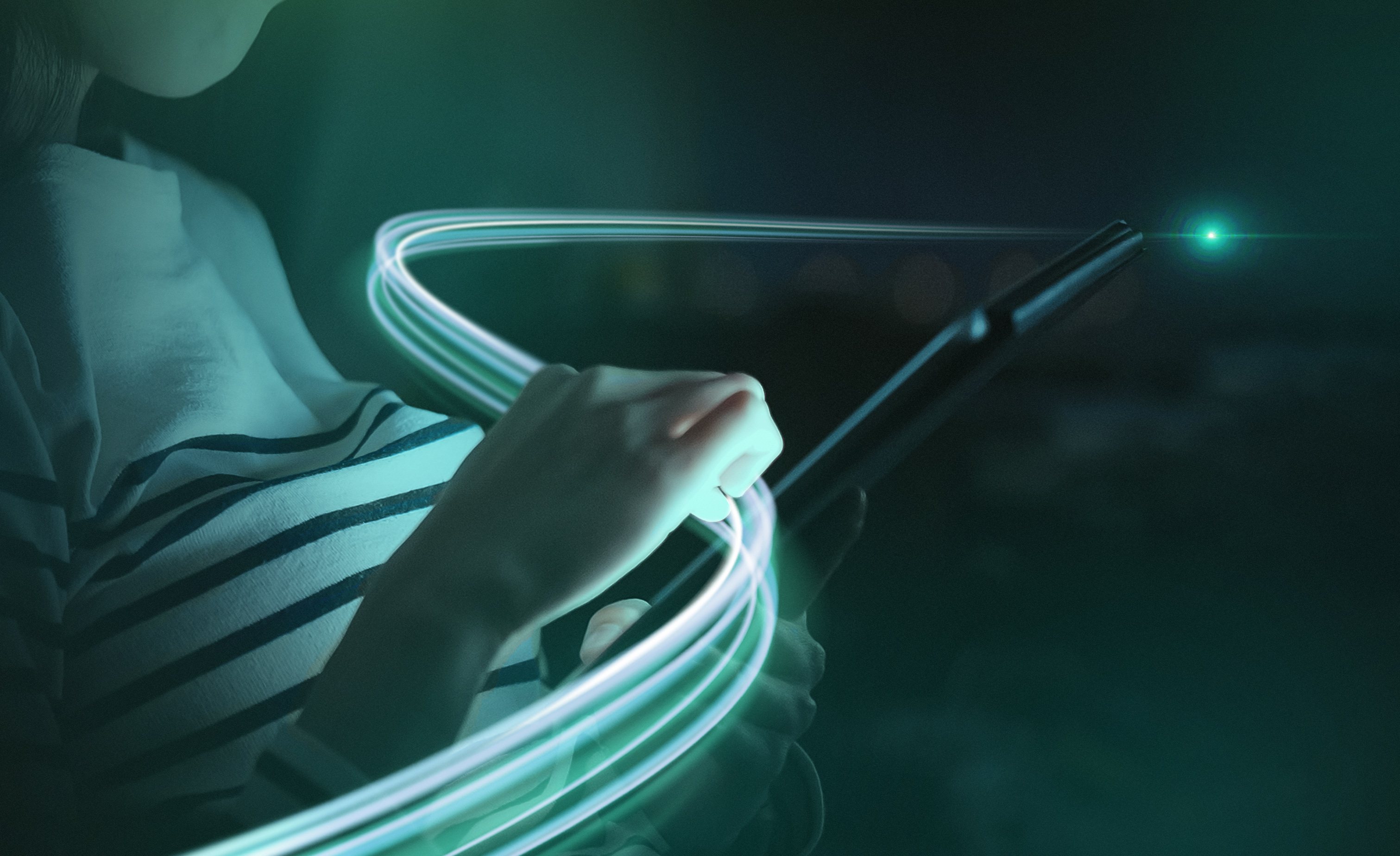